Timely and good care, providing optimal water and air, nutrient and light statuses are the main condition for obtaining heavy yields of corn. The initiation of generative shoots (the number of ears on the plant, the number of rows of grains) in this culture begins in the phase of 3-4 leaves. To prepare the plant for the formation of maximum vegetative mass with productive ears is possible only with good care that meets all the biology requirements, taking into account varietal and zonality of the culture.

After maize sowing it is necessary to harrow with medium toothed harrows, which is carried out 3-4 days before the emergence of seedlings (the so-called “blind” harrowing). This harrowing brings weeds under control in the phase of “white fibers”, the soil crust is destroyed and the air regime is improved. 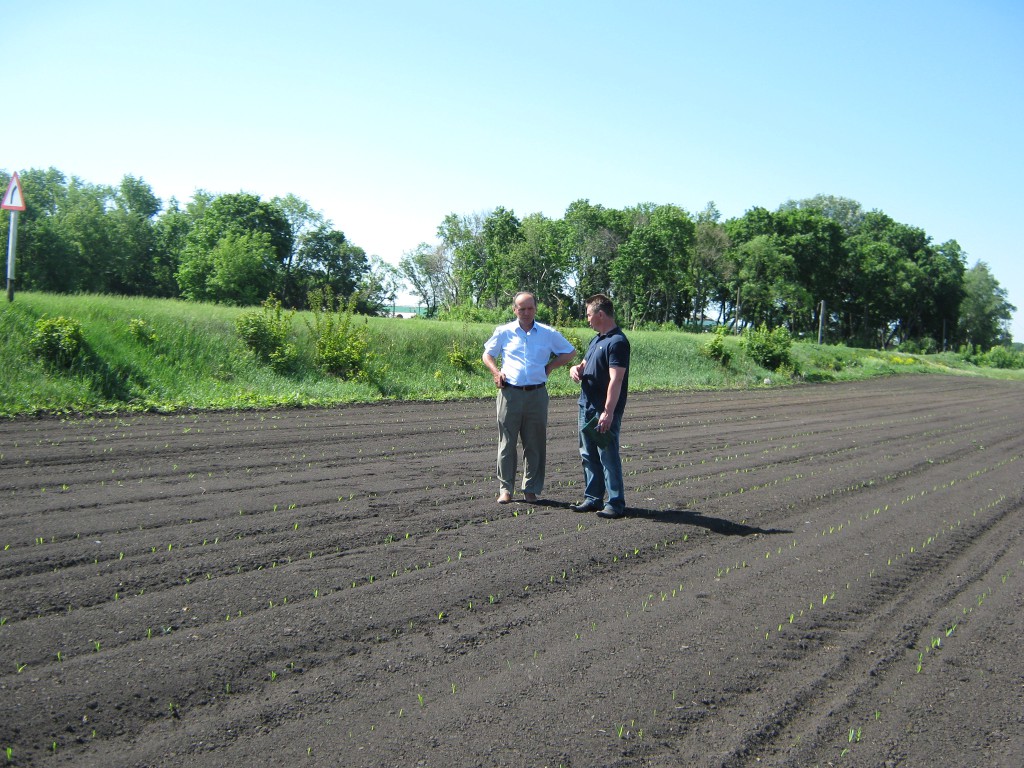 It is prohibited to harrow during the emergence of seedlings, since fragile, tender seedlings are easily damaged by the teeth of harrows, which leads to thinning out of crops.

The first cultivation by the cultivators with teeth harrow is carried out to a depth of 8-10 cm, when the rows are indicated in the phase of 3-4 leaves.

The advantage of this important measure for the control of annual weeds is that along with interspace cultivation the protective zones are dressed, and thus the weeds are controlled on the entire area of sowing.

The third cultivation is carried out if weeds present after first two cultivations and there is a need for additional interspace cultivation.

During vegetation irrigation or heavy rainfall, the soil is compacted and the percentage of evaporated moisture increases. Therefore, in irrigated areas, after each irrigation or rain, the mandatory agricultural technique is intertillage.

A wide variety of weeds requires the use of not only agricultural techniques, but also chemical measures.

Total  and selective herbicides are used in maize cultivating. They are distinguished by pre-emergence (soil) and post-emergence ones according to the terms of application. Their effectiveness largely depends on the norms and, especially, methods of application and incorporation. 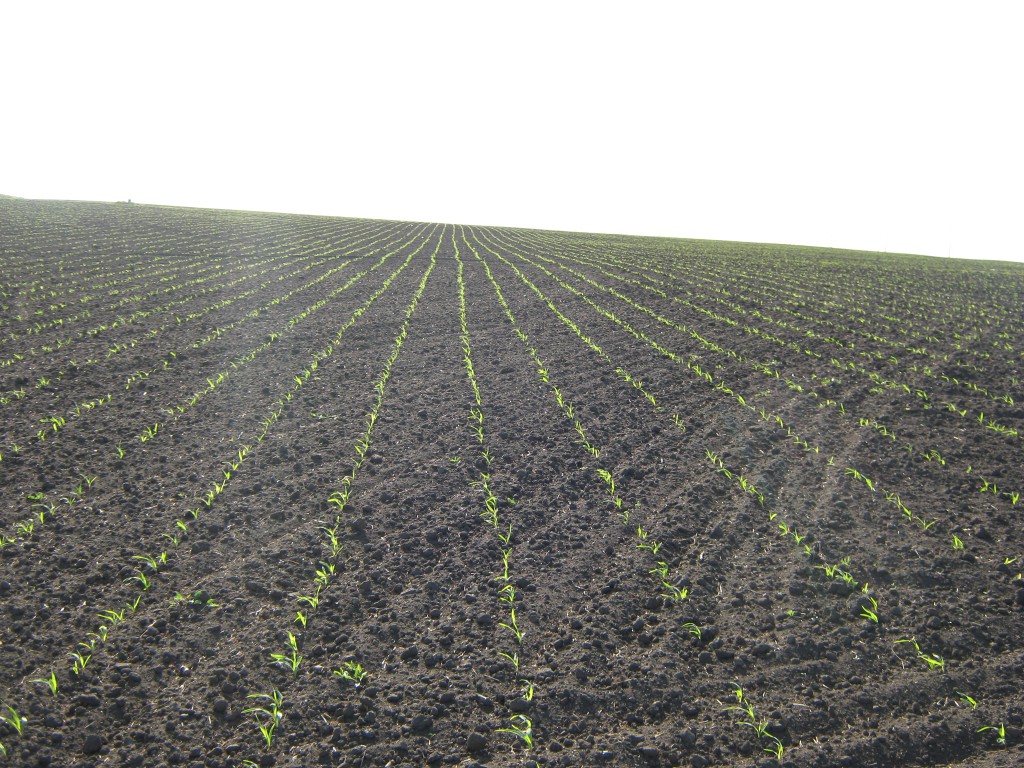 Treatment of maize sowings with herbicides of various actions allows to suppress weeds of many biological groups and to keep crops throughout the vegetation in a clean state.

Applying the advanced technology of mechanized cultivation of maize (pre-emergence and post-emergence harrowing, interspace cultivation with cultivators equipped with row weeding harrows for weed control in protective zones, the application of herbicides in crop tending) is a real opportunity to obtain large areas of heavy yields with a significant reduction in labor costs and funds for its production.

To inquire complete guidance about our hybrids